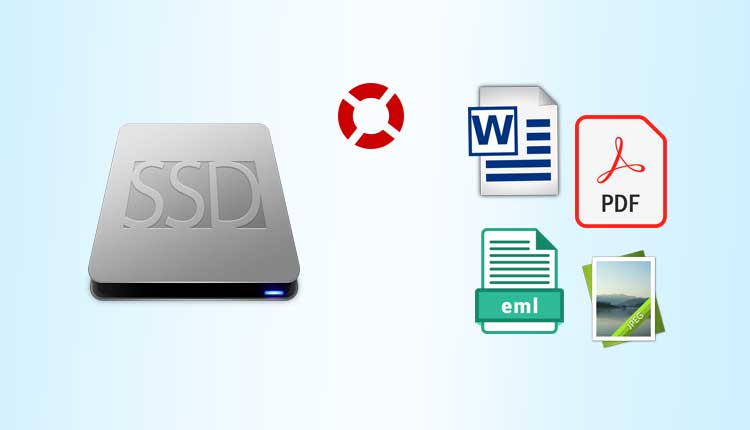 Are you facing data loss in an SSD drive and trying to recover data from a Solid State Drive? This article will give you detailed information on various causes, symptoms that result in failure of SSD, and what is the best solution for data recovery from solid state drive.

An SSD is nothing more than soldered microelectronics in a confined space. One of the most positive features of a solid state hard drive is its immutability against any kind of shock. Nevertheless, SSD can also be affected by an accident or defect. The biggest difference is in the way damage occurs compared to ferromagnetic disks.

Possible Cause of SSD Failure:

Symptoms that Indicate Failure or Defect of SSD

In the below section we have mentioned some reasons for SSD failure.

When the SSD Suddenly Disappear

A typical fault pattern for an SSD defect is the sudden failure, which usually occurs quite suddenly. This happens due to the installed components, particularly used SSD controllers. If you look to recover data from a Solid State Drive, the controller is the biggest vulnerability of a solid-state disk. Because it is susceptible to overvoltage damage or high ambient temperatures and regulates the complete organization of data in the memory cells of the NAND chips of an SSD.

A second drawback, which is rarer, is a high-temperature environment. The typical scenarios here are thermal in nature, in which individual components of SSD become too hot, the SSD still works but only runs very slowly. Modern SSD hard drives rely on a so-called 3D memory structure. In contrast to the 2D storage structures of older SSDs, initial scientific studies reveal different temperature susceptibilities.

Not infrequently, a firmware update of a solid state disk fails or something goes wrong in the update process. Even such scenarios can be associated with data loss and a corresponding defect. Faulty firmware ex-factory, are always the best-known example of this, Intel 8 MB bug, in which suddenly only 8 MB is shown as a physically addressable space.
Typical symptoms of a failure in SSD are shown:
No longer recognized
Does not start, start or boot anymore
Very slow data access

Even erroneous file allocation tables do not always have to be a purely logical data problem. Often this can also be caused by a thermal problem. Users face the problem that a folder is suddenly no longer displayed but as a document or it has completely disappeared or the folder name suddenly consists only of cryptic special characters. There are many reasons for this, ranging from infestation by viruses and Trojans to thermal problems. An excessively high number of damaged memory cells in the NAND flash memory can also be the cause.

Heavy heat from a solid state disk is also a clear symptom of major failure within the drive’s power supply. In some scenarios, data access is still possible, but in only very slow data transfer rates. In most cases, however, the SSD is no longer recognized by the system. Strong heat development can also have a direct influence on the state of individual cells in the NAND flash. Here, the respective states change 0/1 or individual cells directly suffer a defect and are no longer addressable for the drive.

Backup provides protection and SMART takes control
Since the failure of a solid state disk in most cases happens almost overnight, it is important to create regular backups. We also recommend monitoring the SMART parameters in order to be able to react early in case of temperature problems.

Is Recovery of Data from Solid State Disks Hard to Rescue?

The data recovery from solid state drive is very time-consuming, as well as technological. Each manufacturer cooks their own soup using, for example, very proprietary technology that no longer has much in common with industrial standards. If you ask us what we would recommend recovering data from a solid state drive we will advise you to go for a professional approach such as PCvita SSD Recovery Tool. This application can restore all types of data. You can download this utility on any version of Windows.

Steps to Recover Data from a Solid State Drive : 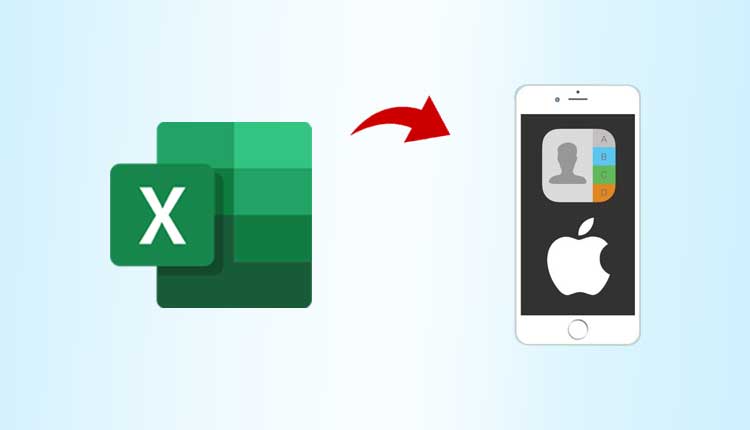 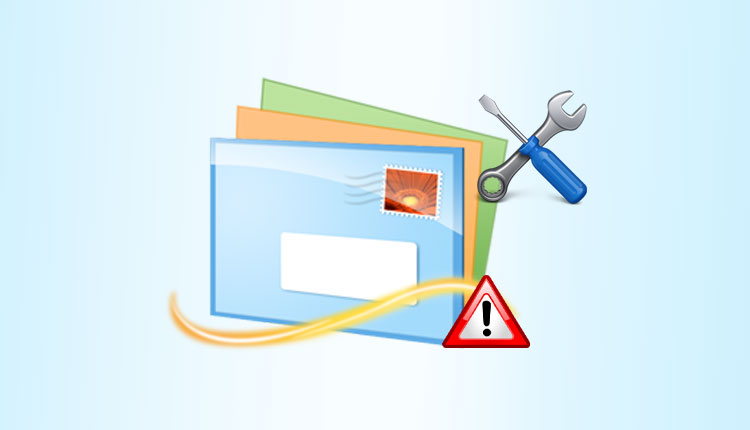 Windows Live Mail Not Responding – What Measures to be Taken? 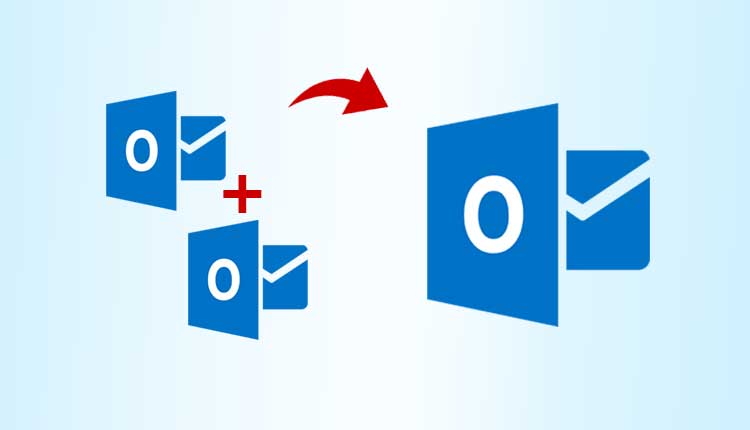 How Do I Merge Two Outlook Data Files? Here is the Quick Solution 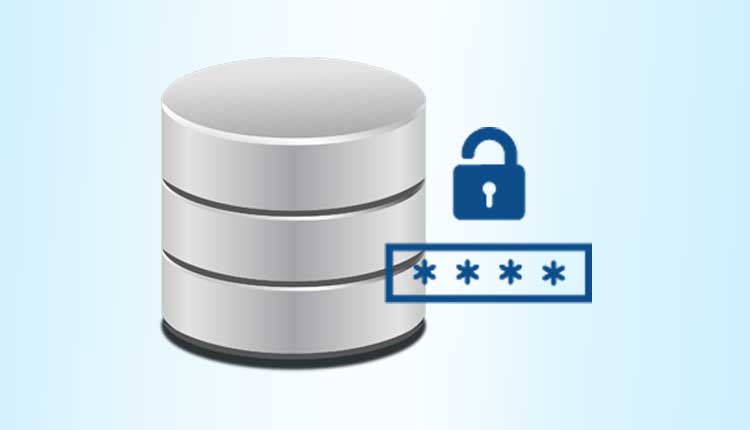 View all of Amanda Stanford's posts.